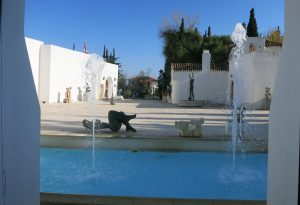 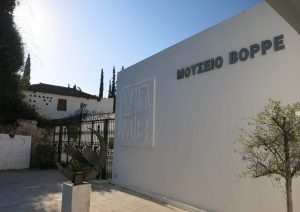 Michelle Paterok is a well travelled artist based in Edmonton, Alberta, Canada with an impressive recent past and a most promising future. She has exhibited in numerous exhibitions and has taken advantage of other residencies and awards to hon her skills. She has been the recipient of The Samuel James and Augusta Kreye Deans Award, the Elizabeth Ann Burgess Award in Contemporary Art, the Roger S. Smith Undergraduate Researcher Award, the Jason Lang Scholarship, and the Prince Takamado Japan-Canada Memorial Fund Summer Travel Award, among others. During her residency at Vorres she is interested in exploring “unauthorized” uses of space for permanent home or temporary shelter by locals and refugees alike. 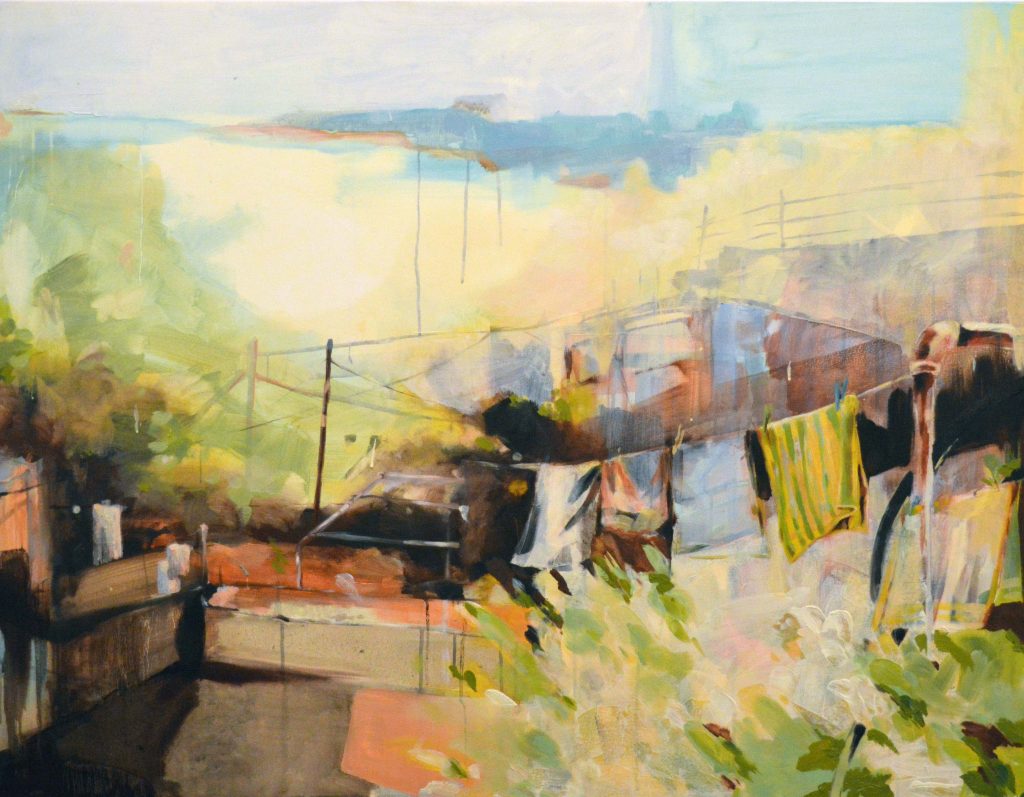 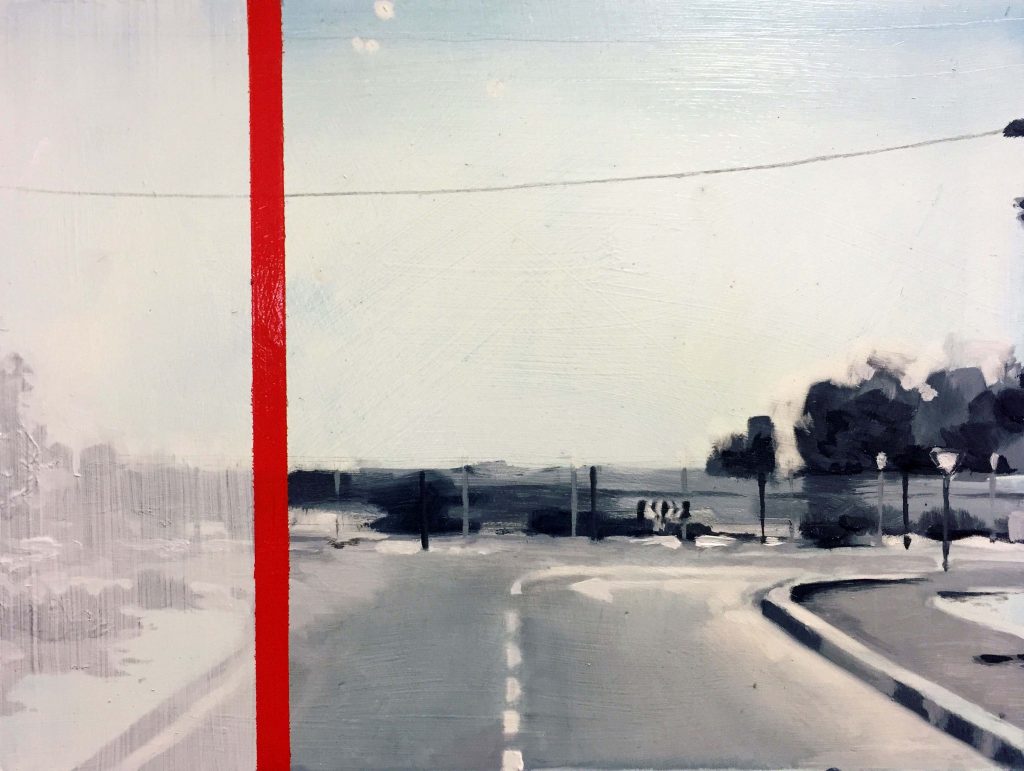 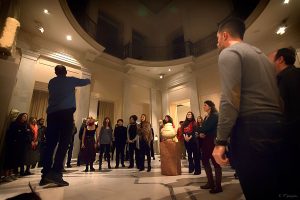 During opening night those in attendance will be treated to a special concert by the IμChor choir, under the direction of Dimitris Bousounis, sponsored by OTE. IμChor is a mixed choir that has captivating audiences in strictly musical settings but also through their performances during openings at musea across the city of Athens. Its members are made up from participants across ages, genders, professional and social status; they have discarded podia and orchestral positions to sing instead while walking between the viewers, turning performative expectations on their head by creating musical experiences that involve all senses.

*The title and spirit of the exhibition has been inspired by Afthereta, an essay by Andreas Angelidakis, an artist shown during last Documenta