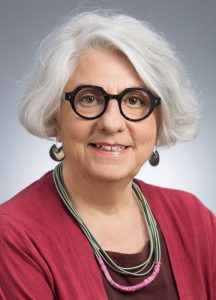 Dr.  Caterina Pizanias was born and raised in Athens and has spent her adult life in Canada.  She received her doctorate in the Sociology of Art from the University of Alberta, Edmonton, Canada.  She has lectured on artistic practices and the politics of aesthetics at many institutions including the University of Calgary and Simon Fraser University in Canada, Zeppelin University in Germany, and the Athens University of Economics and Business, Greece.  She has published extensively, and her research has been recognized with numerous awards, grants and fellowships.

Over the years she has remained active in arts communities in Canada and Greece and has organized events and exhibitions on both sides of the Atlantic.   She is a founding member of the Spring Residency Programme at the Vorres Museum of Contemporary Greek Art in Athens, Greece, a residency for emerging Canadian artists; she is known for promoting Canadian artists, especially women, and for mixing emerging and mainstream artists in her exhibitions in her efforts to strengthen their international standing.

For several years the sociology of knowledge provided a home of sorts, out of which she travelled to and lived in various disciplines.  Since 2000, she has not only been ignoring disciplinary boundaries, she has happily blurred the boundaries between the conceptual and the creative.